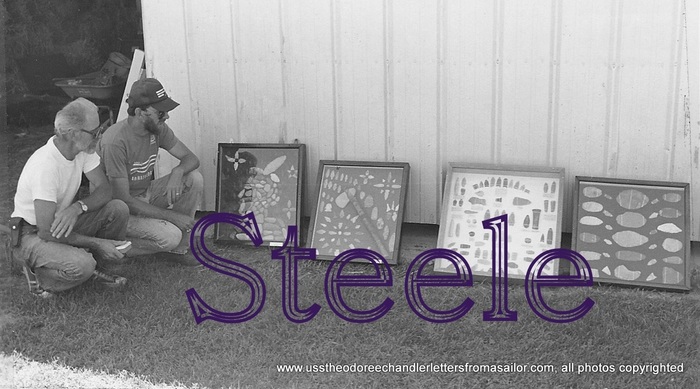 Gary Steele with Jim Gallagher
"Gary’s collection led to several studies, including Matt Hill’s published article on his Paleoindian points. Those are the
earliest artifacts in Wisconsin.  The oldest of those are Clovis points, which date to nearly 13,000 years old.
They are rare, but Gary found a half dozen or so."
~~ Robert Boszhardt

Quote taken from
Alzheimer's, Archaeology, and the Armed Forces
by Susan Steele
Copyright 2016
Used with permission 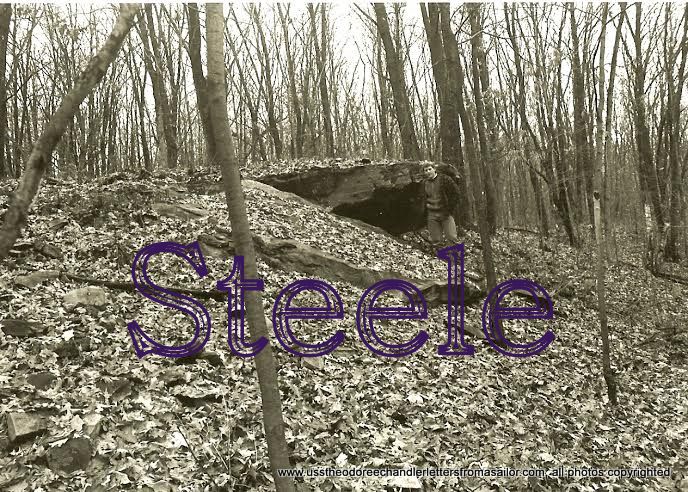 Ernie Boszhardt standing by the Steele Rockshelter.
“The Steele shelter is important for a number of reasons.  It is an isolated outcrop of a thick layer of
silicified sandstone, which formed a cap rock over the shelter.  That outcrop allowed prehistoric miners to
recognize that there was high-quality stone there, and they dug a bunch of quarry pits in the slope immediately
below. The south half of the roof is collapsed, meaning the overhang was twice the size that it is now.
There have not been any excavations in the Steele Rockshelter to date, but the south half likely has been sealed
for many hundreds, if not thousands of years and may contain very important archaeological deposits.
As noted above, this was the first of several previously unreported shelters that I came across on Silver Mound,
and when I found it, I don't believe more than a second passed before deciding to name it in honor of Gary and Betty.
~~ Robert Boszhardt

Quote taken from
Alzheimer's, Archaeology, and the Armed Forces
by Susan Steele
Copyright 2016
Used with permission 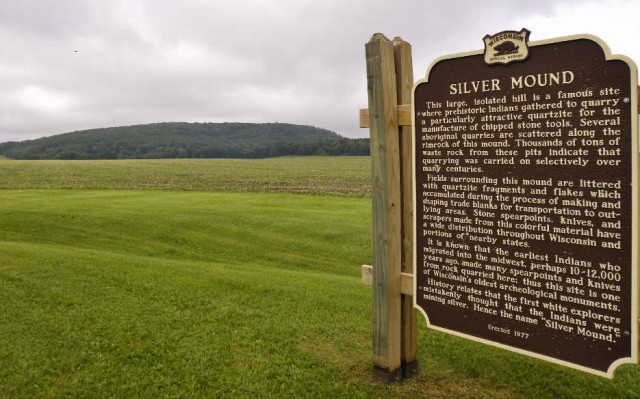 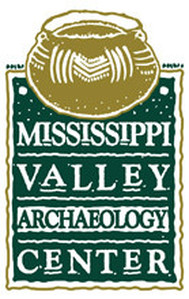 Copyright 2015-2022, Susan Steele.  Contents of this website are protected by copyright laws.  All rights reserved.  This is not an "official" Navy site.  This website was put together to honor my father, Gary Steele.  Most of the photographs on this website are from Gary Steele's collection and they are used with permission.  Some of the other pictures are from the Navy and the Public Domain...thank you to those contributors!